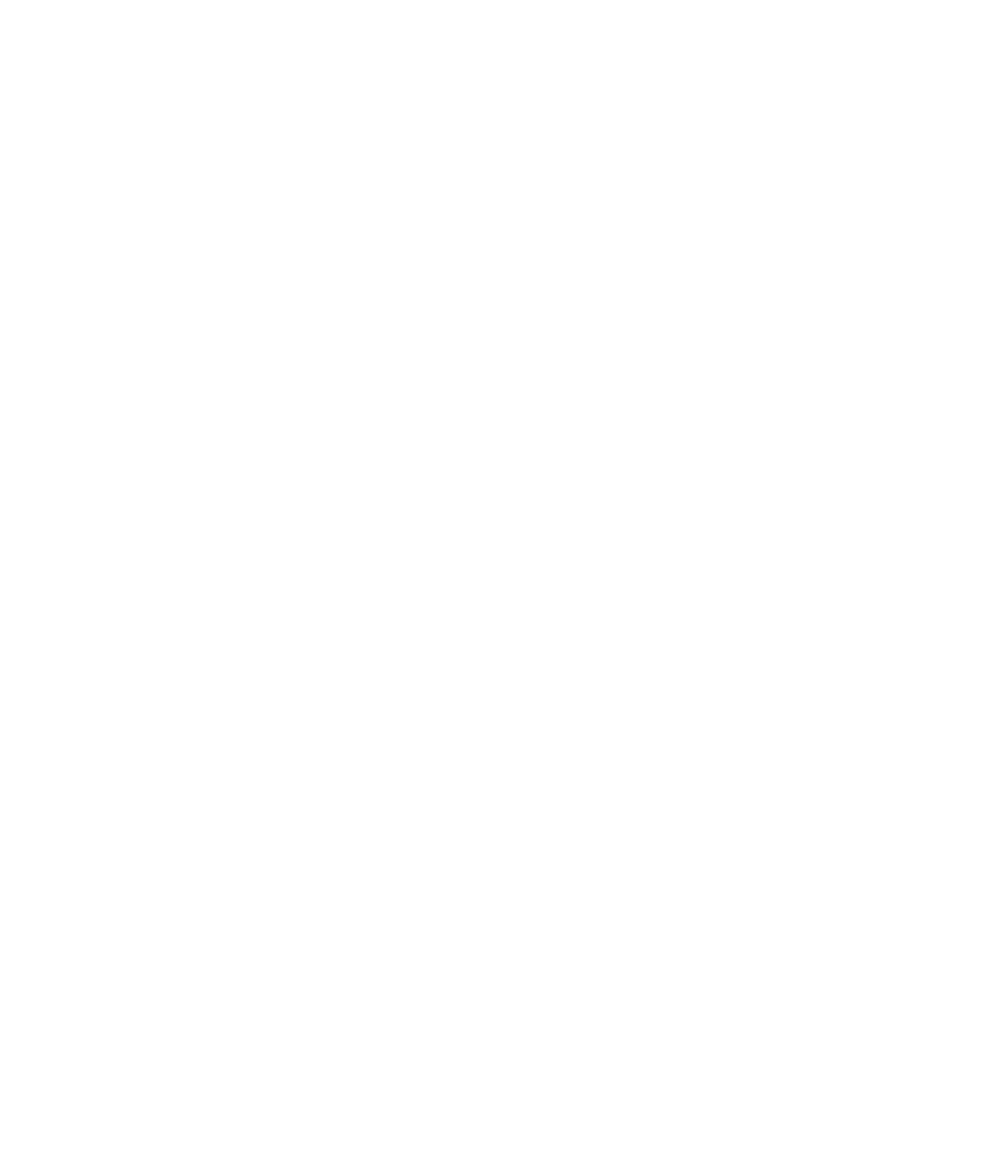 Éva Duda graduated from the Hungarian Dance Academy as a choreographer in Budapest, later she studied stage directing at the University of Arts, Târgu Mureș. She started her professional career at the age of 22, since than she is an indepentent artist, who has been working with different dance and theatre companies in Hungary and abroad. She works on several different fields of performing arts, starting from various theater performances, contemporary dance pieces, large scale operas and musicals, and last but not least being creative director of videos.
She founded her independent ensemble in 2009, under the name Eva Duda Dance Company, and the very first debut perfomance received the Lábán Rudolf-Award. Among her most decisive contemporary dance performances are Faun, Lunatika and also the first hungarian new dance circus show Virtus and the play Frida, which is about the life of the mexican painter Frida Kahlo. Her latest work is Ramazuri, combining circus, dance and live music. She is always looking for new ways and new forms of movement, visual plans and theatre.
Beside working in Budapest, she also works abroad, several times in the Czech Republic, Austria, Germany, Romania and Poland. She worked in all the significant Budapest's leading theaters: she was several times guest artist at the Budapest Operett Theater, and she is a returning creator of the large-scale (4.000 seats) performances at Szeged Open Air Theater, where she produced more than 10 productions. The two Walt Disney shows presented until now in Hungary are made by her, Beauty and the Beast and The Hunchback of Notre-Dame. She made the choreography for the most popular musical in Hungary, Romeo and Juliet by Gérard Presgurvic.
She is a guest teacher at several art schools both home and abroad, also at the University of Theatre and Film Arts Budapest and at the Hungarian Dance Academy. She is currently a board member of the Hungarian Choreographers Association.

Fabian or Going to the Dogs
Choreography