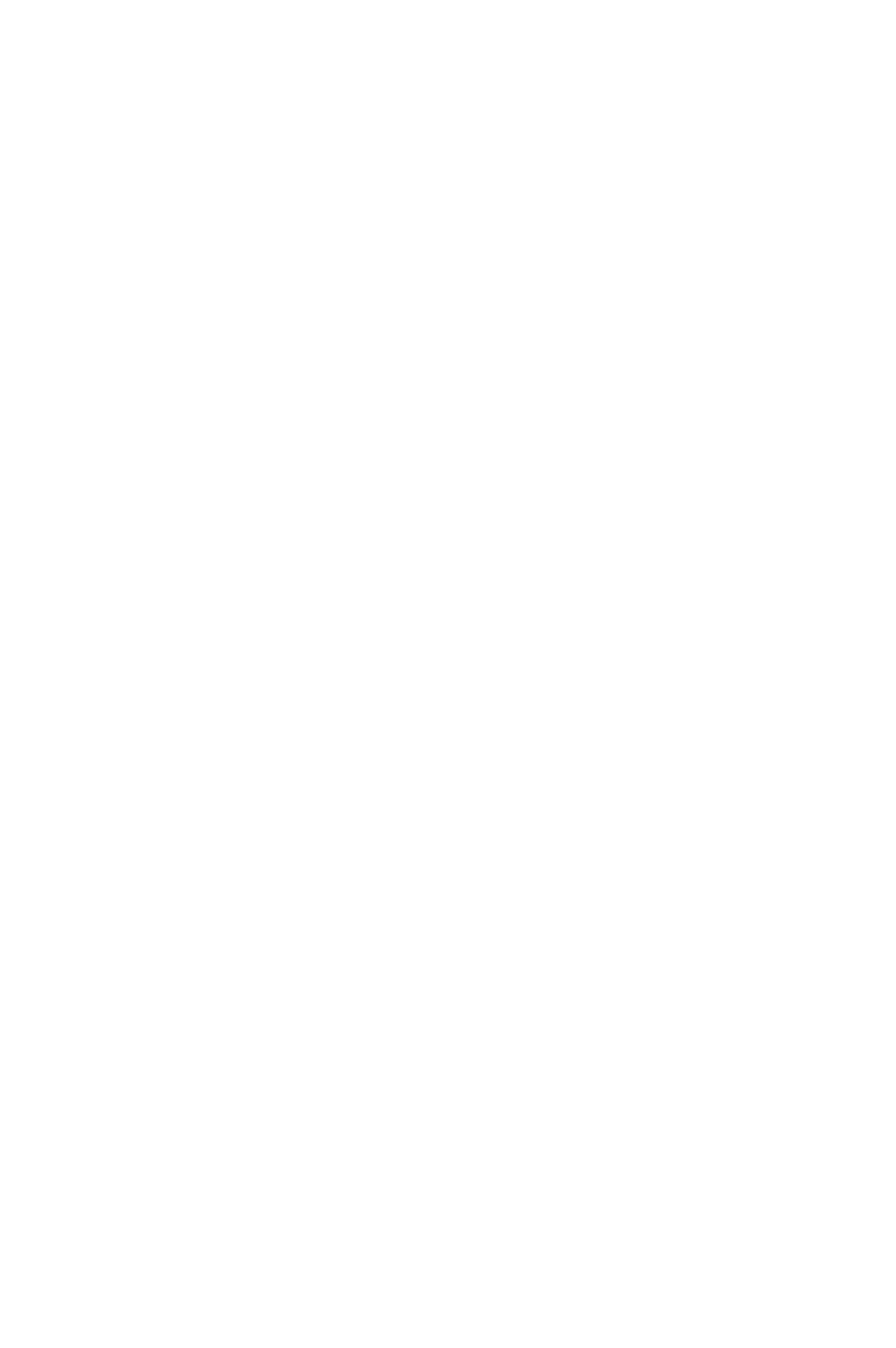 Foto: Jelena Janković
Draško Adžić was born in 1979 and earned a doctorate in composition from the Faculty of Music at Belgrade University, where he also holds a lectureship.  His compositions are performed throughout Europe, Armenia, and Canada at many renowned festivals, including the Berlinale, Gaudeamus Muziekweek, Prague Quadrennial, New Plays from Europe, Raindance, Month of Contemporary Music Berlin, and the Zagreb Biennale.
Adžić has worked with the Belgrade Philharmonic Orchestra, the Serbian Radio Symphony Orchestra, the No Borders Orchestra, Metamorphosis, and the Cantus Ensemble, among others. As a composer for theater and film, his music has been featured in over 50 productions in Germany, Serbia, and the Balkan region.